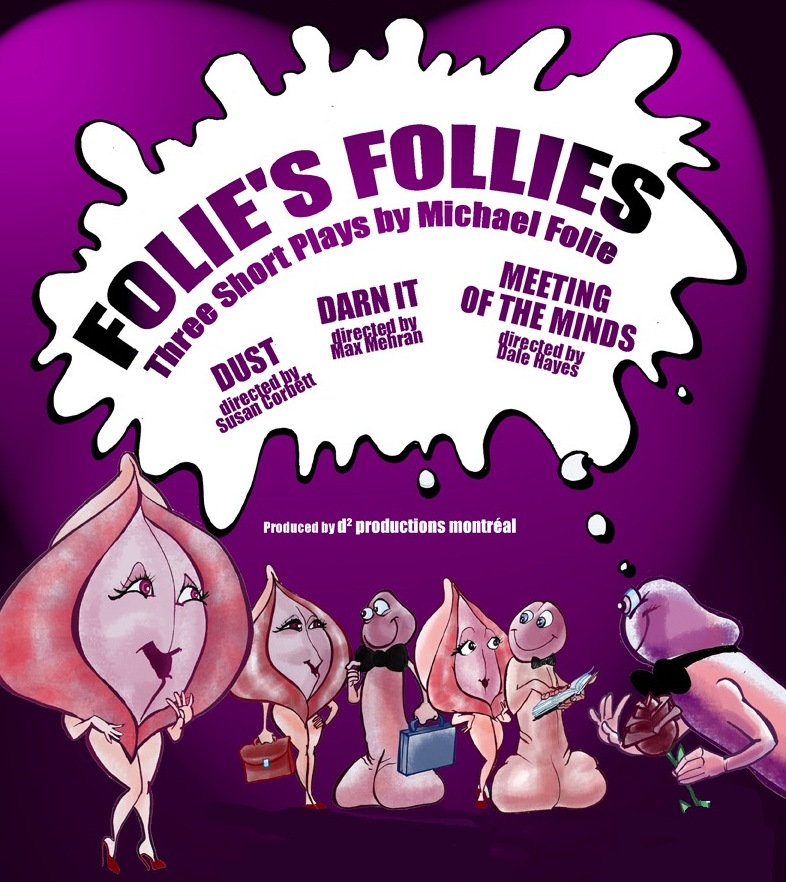 Michael Folie’s plays have been produced Off-Broadway, regionally around the U.S. and internationally, winning several awards. Dramatist Guild Magazine named him one of “Fifty Playwrights to Watch.” He was born and raised on the New Jersey shore. Many of Mikes plays have found themselves in Fringe Festivals world wide.