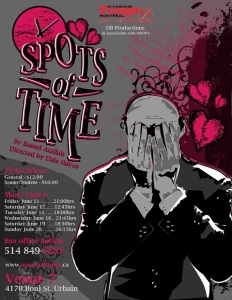 Bassel has been involved in Montreal’s community theatre for several years.  He has written many plays that have been performed throughout the city.   He has also published fiction in the publication In Other Words:New English Writing from Quebec. 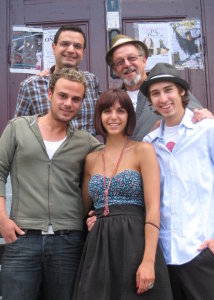