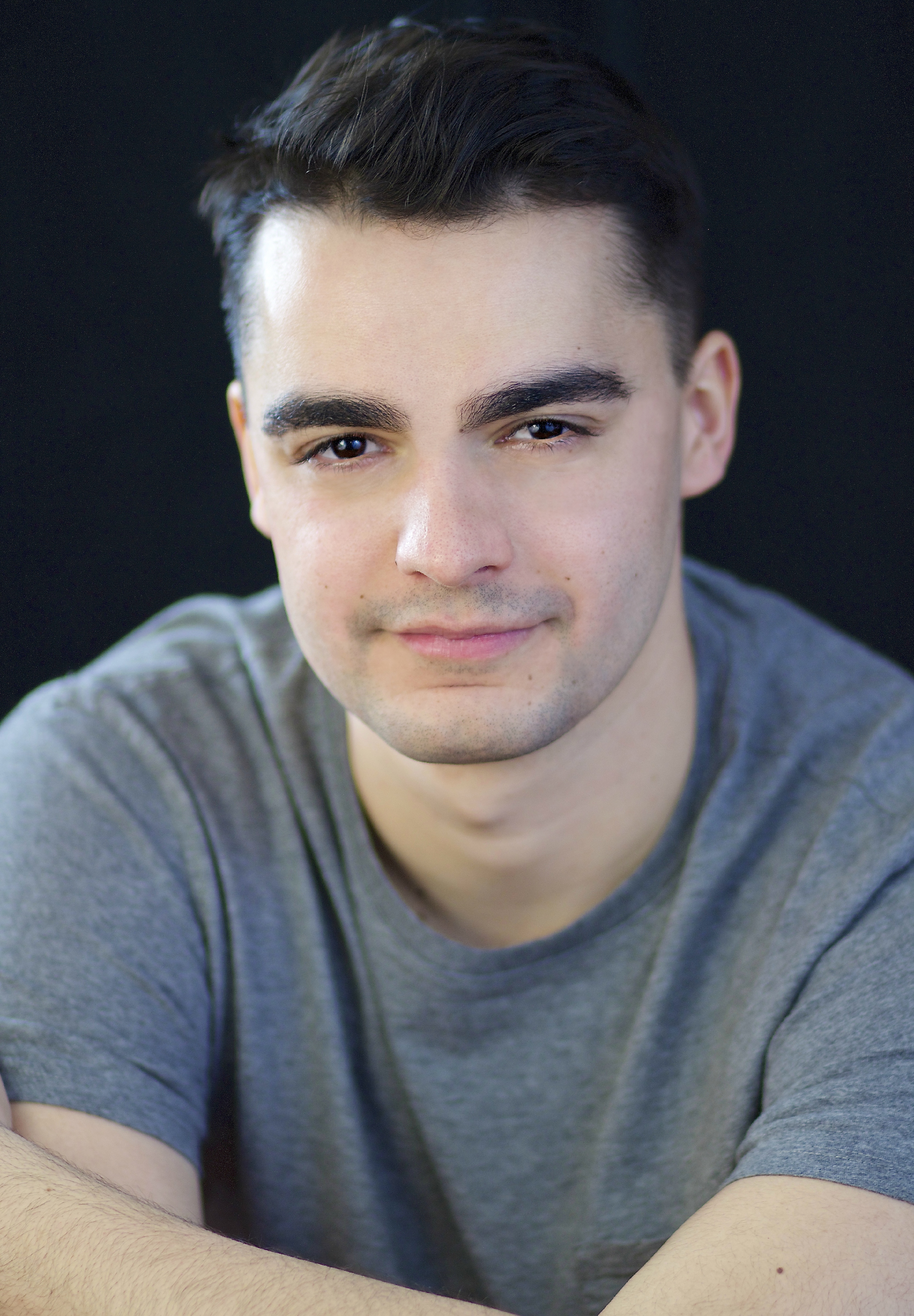 Max has been involved with theatre ever since he can remember. He took classes in France as a child, Geneva as a teenager and New york as a young adult. He is trained in both stage and screen and has participated in many productions including Scènes de Bureaux and Sexe et autres Tensions at University of Montreal, and numerous films and TV-shows. Max has played the role of cop# 2 in d² productions’ MISERY and a lead role in The Shadow Box and most recently The Gravitational Pull of Bernice Trimble. He has also worked behind the scenes as Associate Producer, Stage Manager, Director, Dance Choreographer and Translator.

Max created and is administrator of YUL Theatre Board, Powered by d² productions, a facebook page with up-to-date information on what’s happening in the Montreal theatre scene.
https://www.facebook.com/groups/879691255468704